The art of Maori tattoo was brought to New Zealand by the people of Eastern Polynesia in 1769 by Captain James Cook. The word tattow itself was pegged as Cook’s adaptation of the native Tahitian word tautau. Captain Cook and Joseph Banks first saw the intricate tattoos of Maori tribesmen during their voyage to the South Pacific, and became fascinated and intrigued by it.

European explorers in New Zealand were very interested in the art of Maori tattooing and culture. Often Maori would take the tattooed heads of their enemies as trophies during the war and kept them in ornate boxes as symbols of power, conquest, and protections.

Because Europeans made regular contact with Maori tribes, a group of missionaries later decided to study Maori and try to convert them to the ideals of Christianity. In 1814, taking with them a chief by the name of Hongi, the Europeans sailed back to England.

More pictures on our socials: 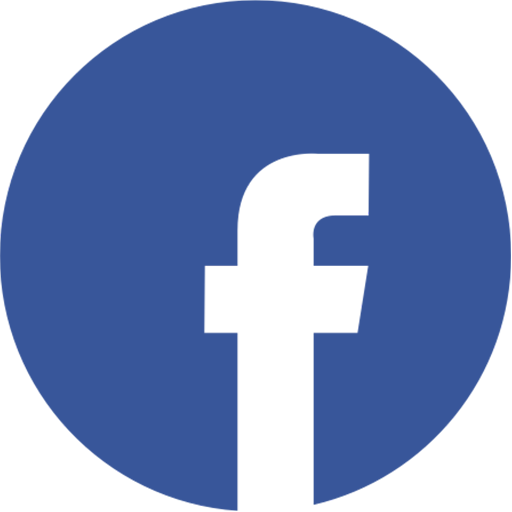 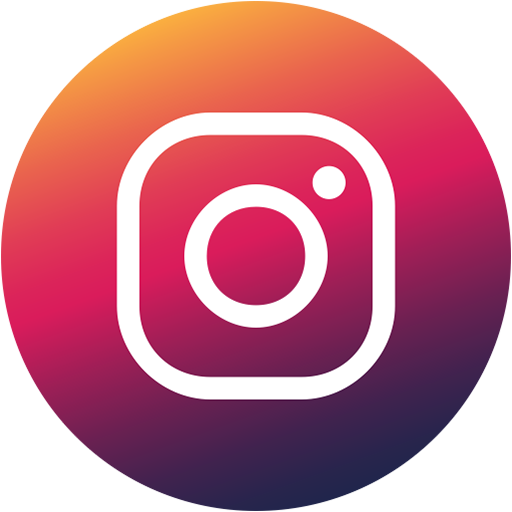 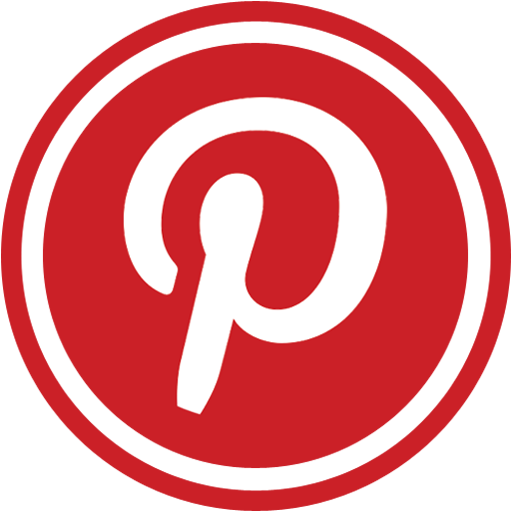